Padel on single court is a very popular form of padel . It is not possible to blame any teammate here – the best player wins!

The single court has the same length as a normal-sized padelcourt , but is narrower, allowing a player to cover his entire half of the court. Playing on a single court therefore makes it possible to play even if you are only two people playing. Padel halls with one or more single courts can organize popular single course leagues, as a change to regular leagues and games. The rules are exactly the same as for a regular padel .

The ball contact rate is high which is fun for everyone of all ages, which is an extra plus when it comes to children.

The narrower court is also less permissible for (hard) mistakes, which means that even the accustomed player gets – in addition to a good training session – the opportunity to train precision in their strokes.

In summary, the single court suits everyone – children, young people, beginners and experienced players. With the same rules as in a regular padel but with different course conditions, the single court is thus a fun complement to a normal-sized padelcourt . Feel free to take a look at one of our references with single courts to check out what it looks like in reality!

Padeltotal court has been developed for Nordic conditions, which means:

• That court is galvanized before painting.
• Sectional structure. No poles, but frames that hold glass and nets. No missed ballas because of uneven frames and more stable court .
Referee balls integrated in court .
• Strong steel profile 100 × 50 mm and 12 mm glass.

Check out our courts 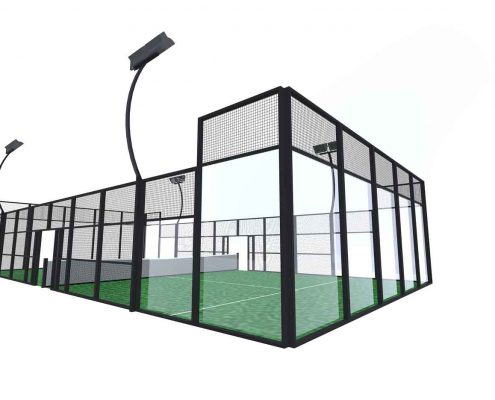 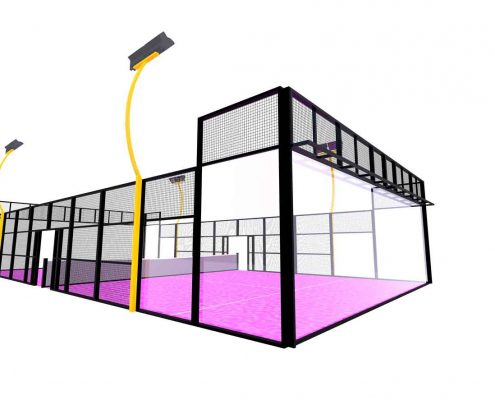 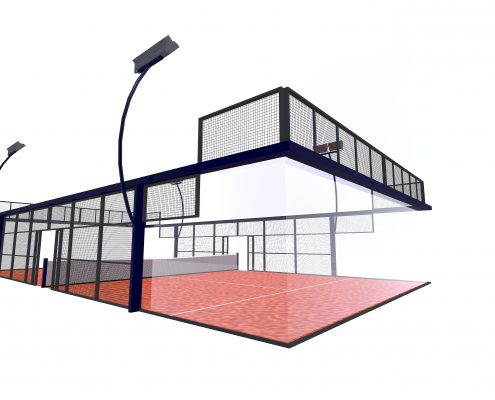 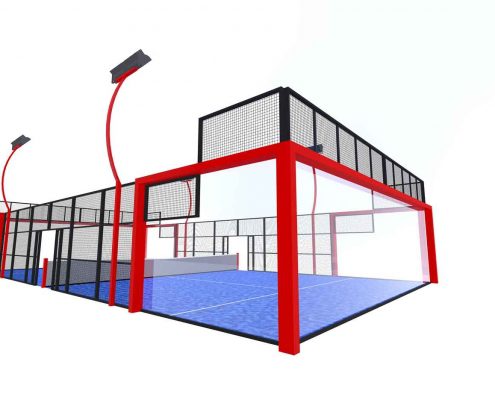 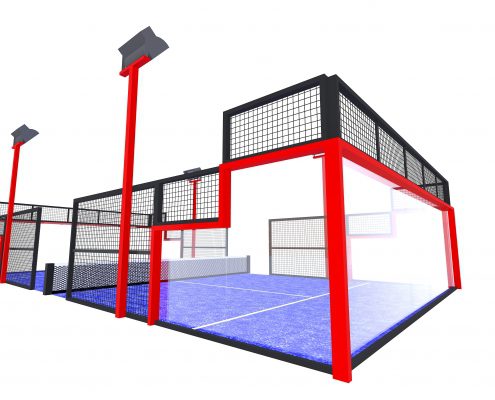 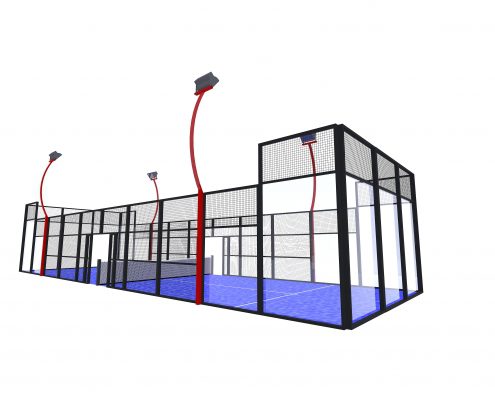